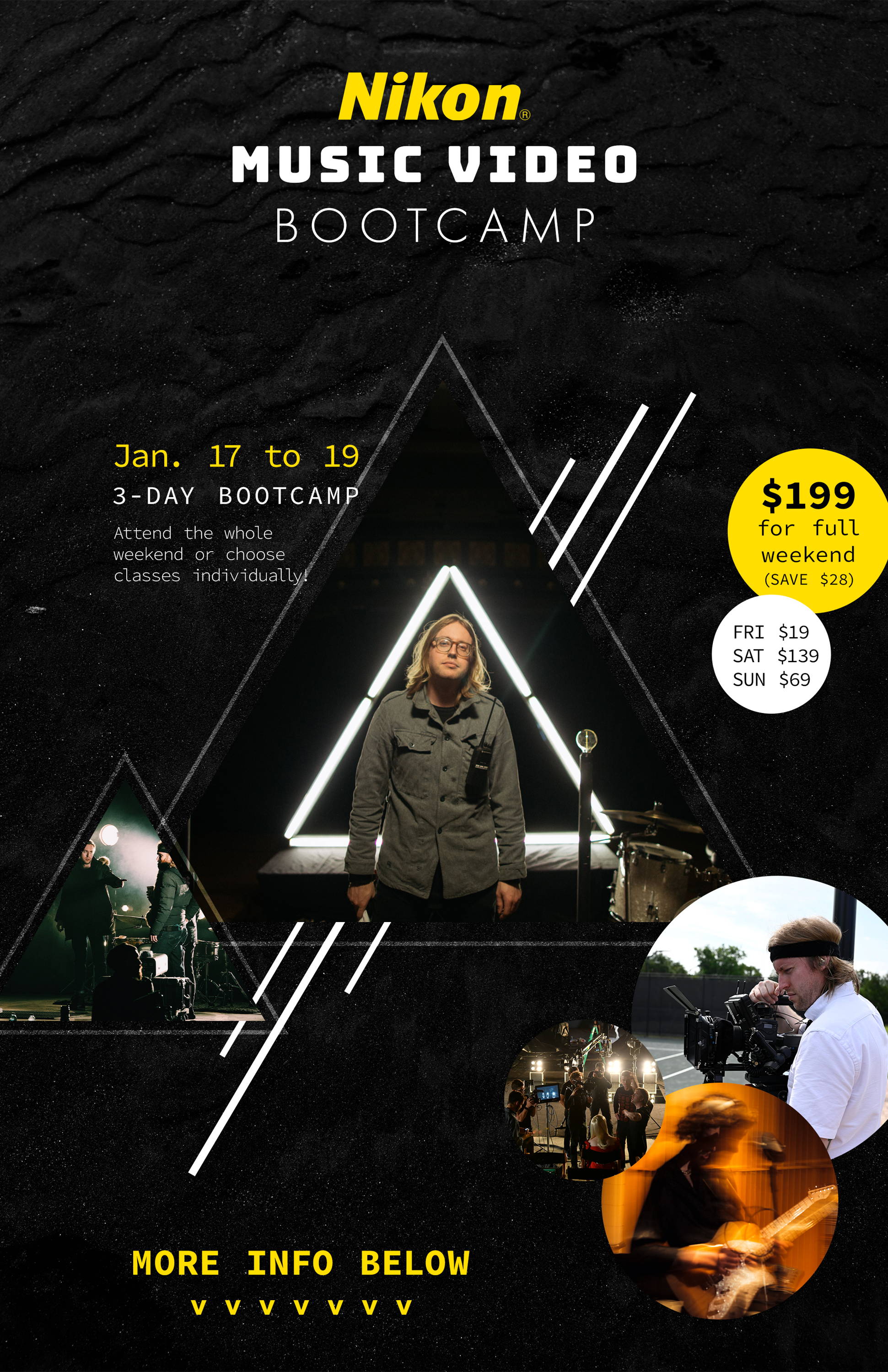 Music Video Bootcamp
with Nikon Ambassador Chris Hershman
Join us and filmmaker Chris Hershman in this exclusive weekend of video production from start to finish. It’s Chris's goal to help you become a self-sufficient, full-time professional with a growing business; so pick up your camera and join him through each step of the filmmaking process. This weekend is perfect for you to learn everything you need to succeed as a filmmaker.
Required Equipment
• Camera - DSLR or Mirrorless that records video
• A freshly formatted memory card
• A fully charged battery
• Note-taking Supplies
• A tripod (optional) 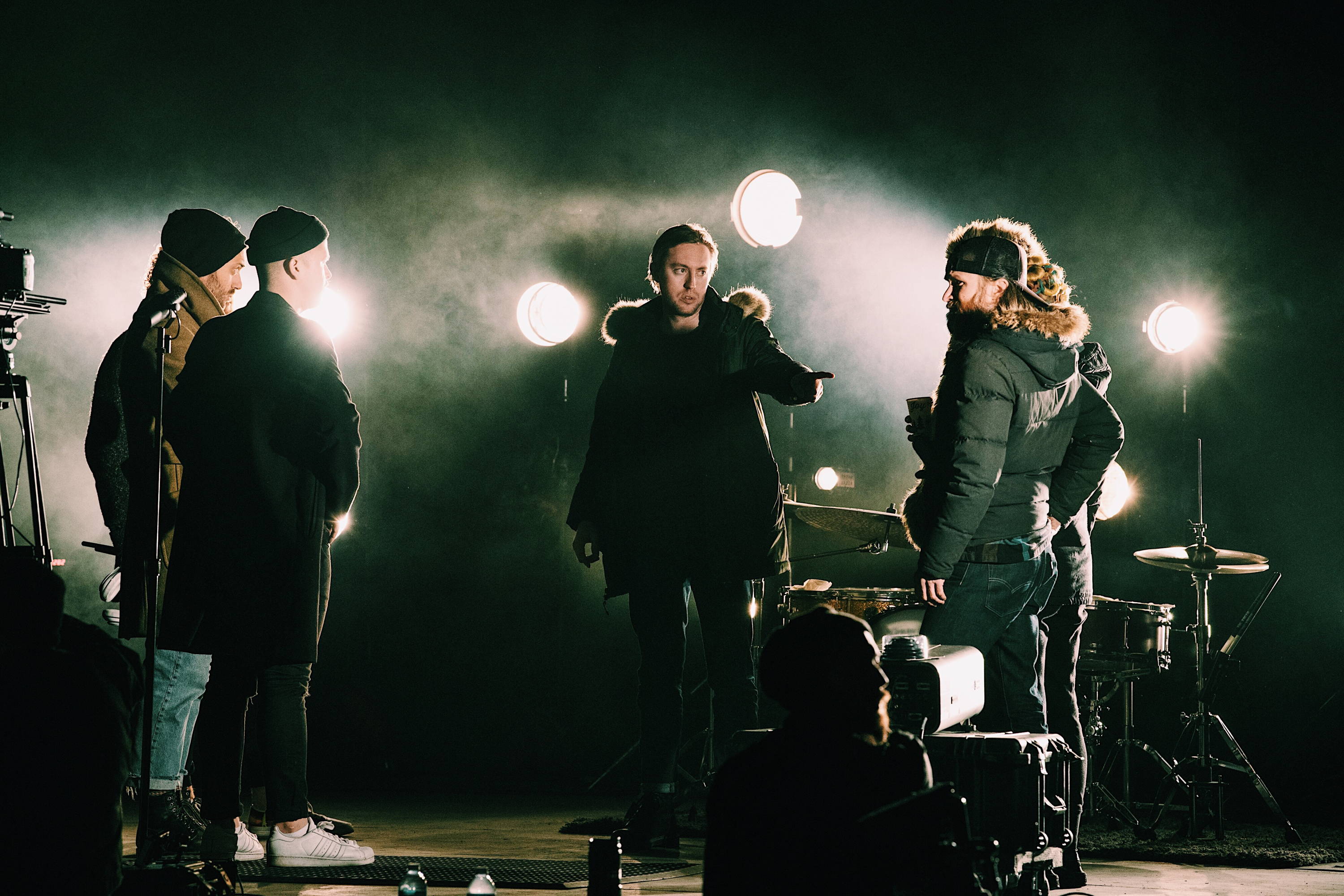 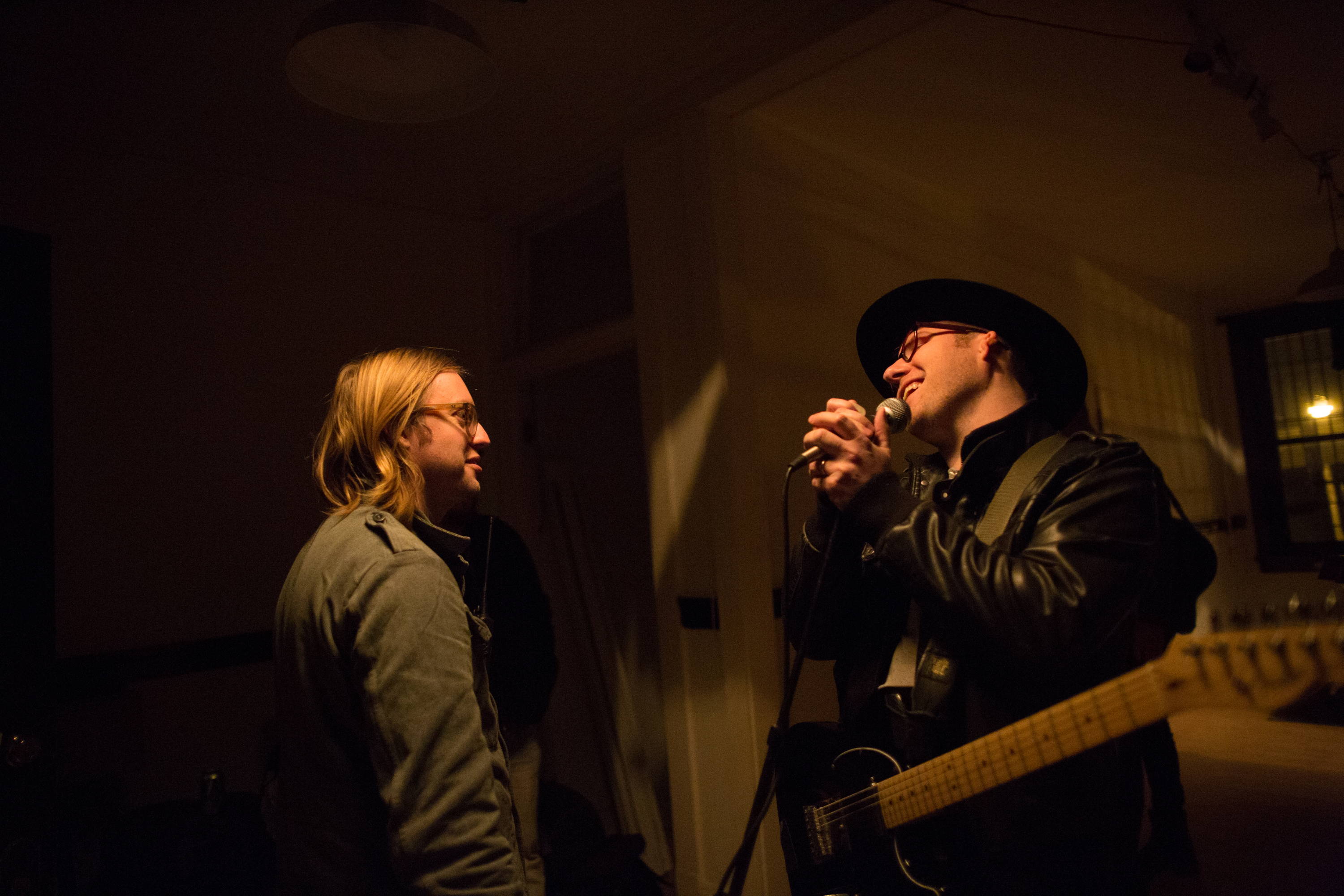 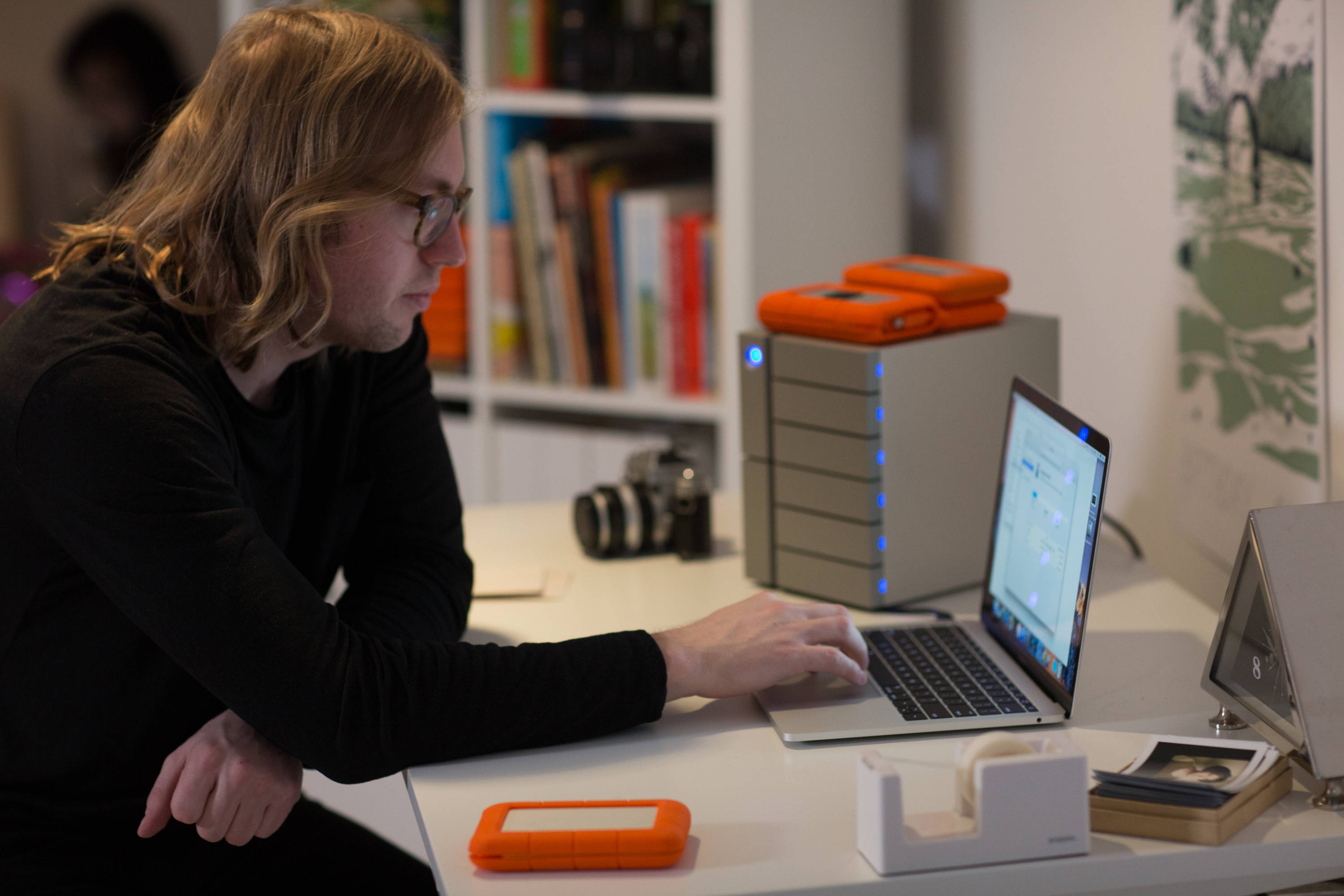 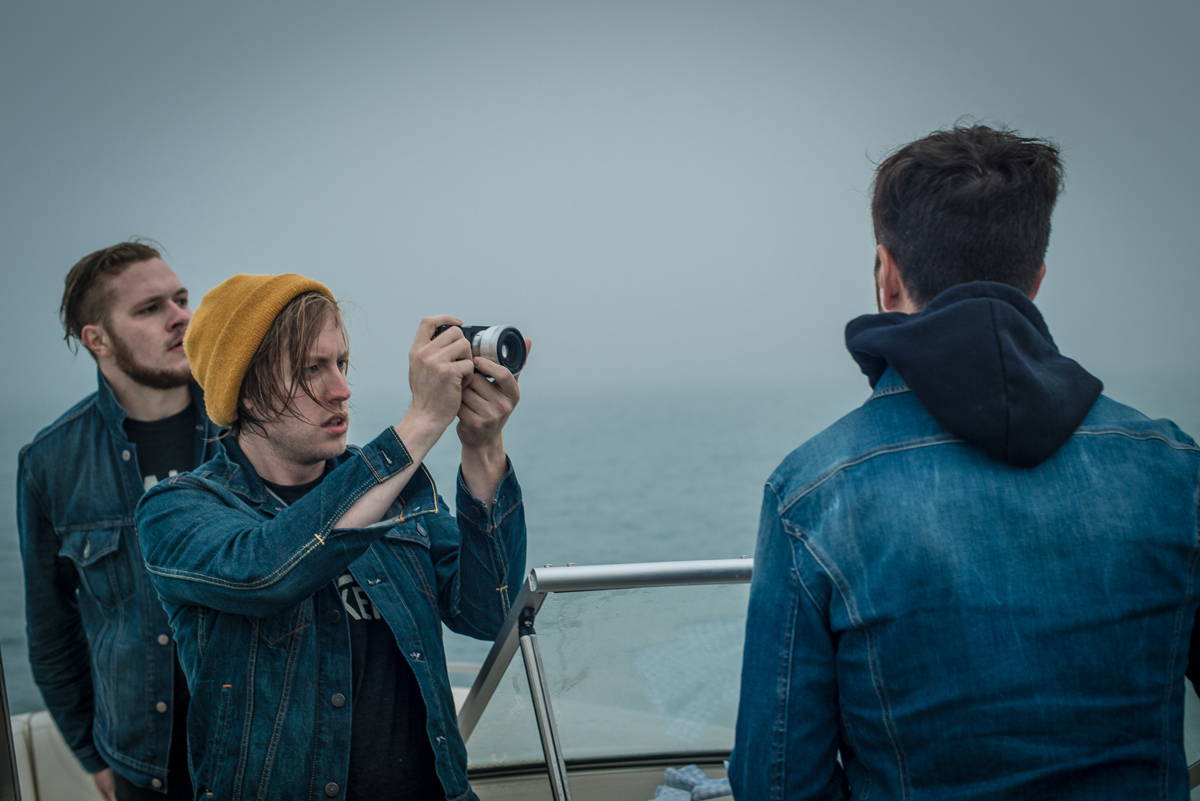 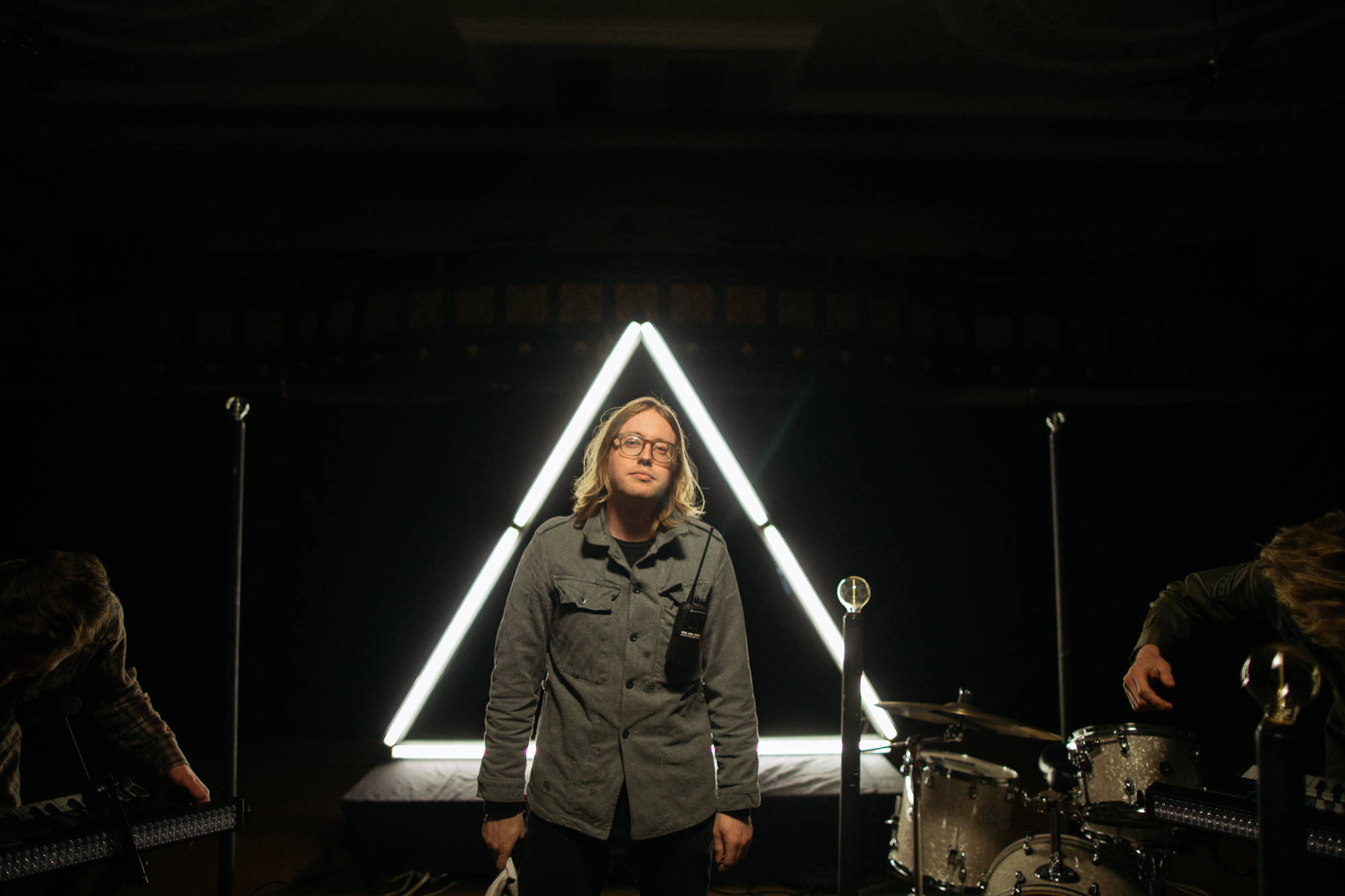 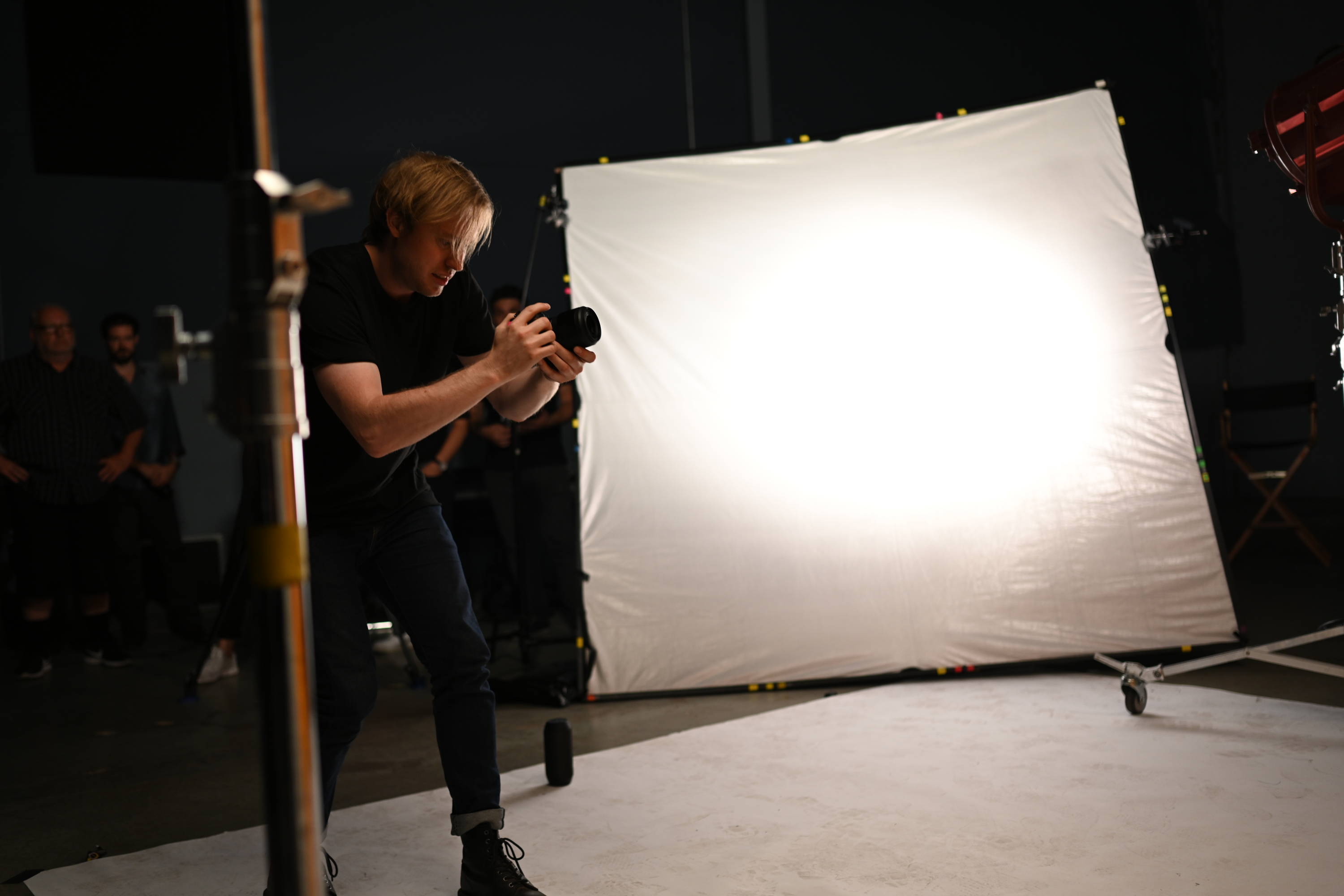 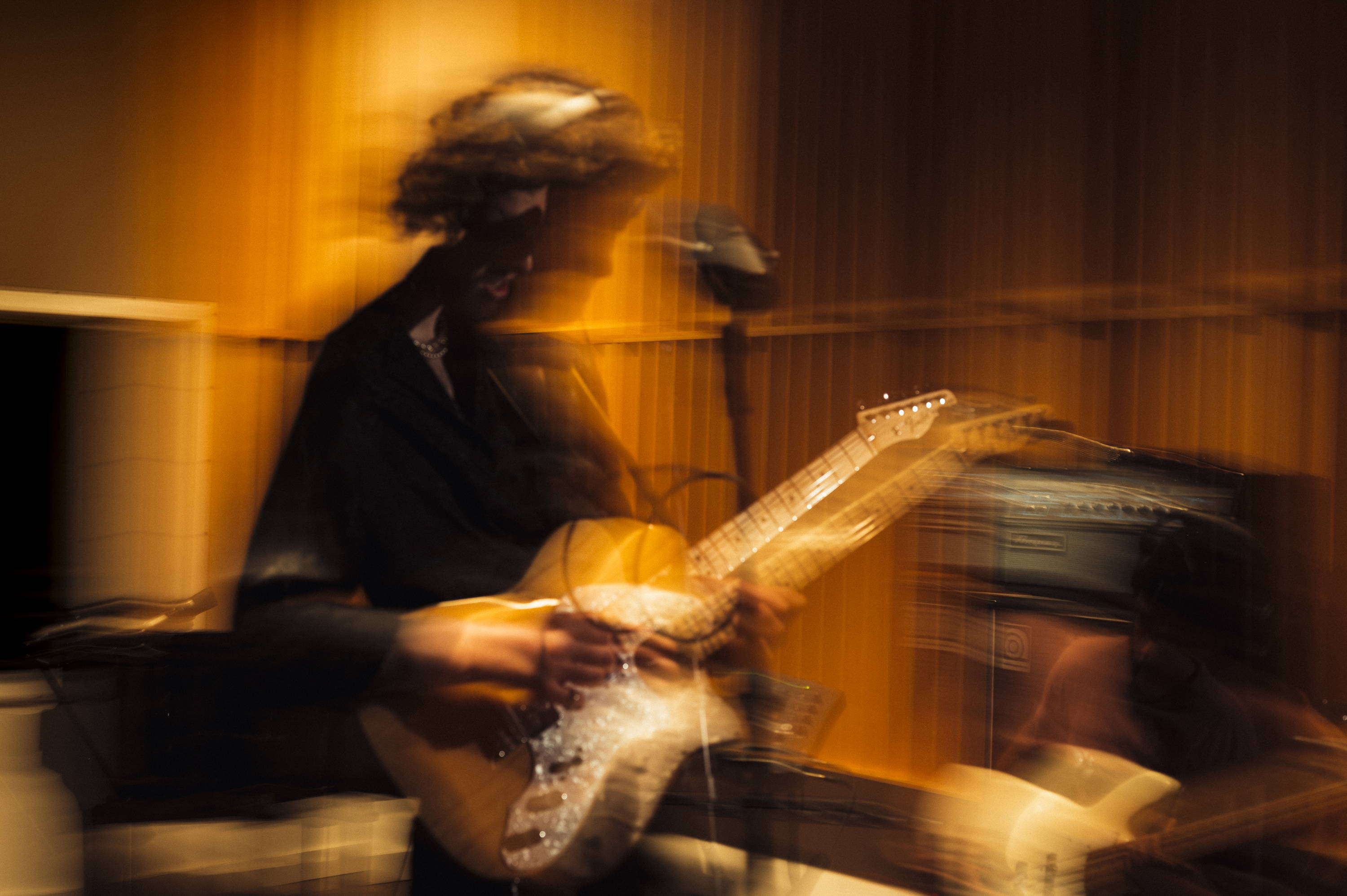 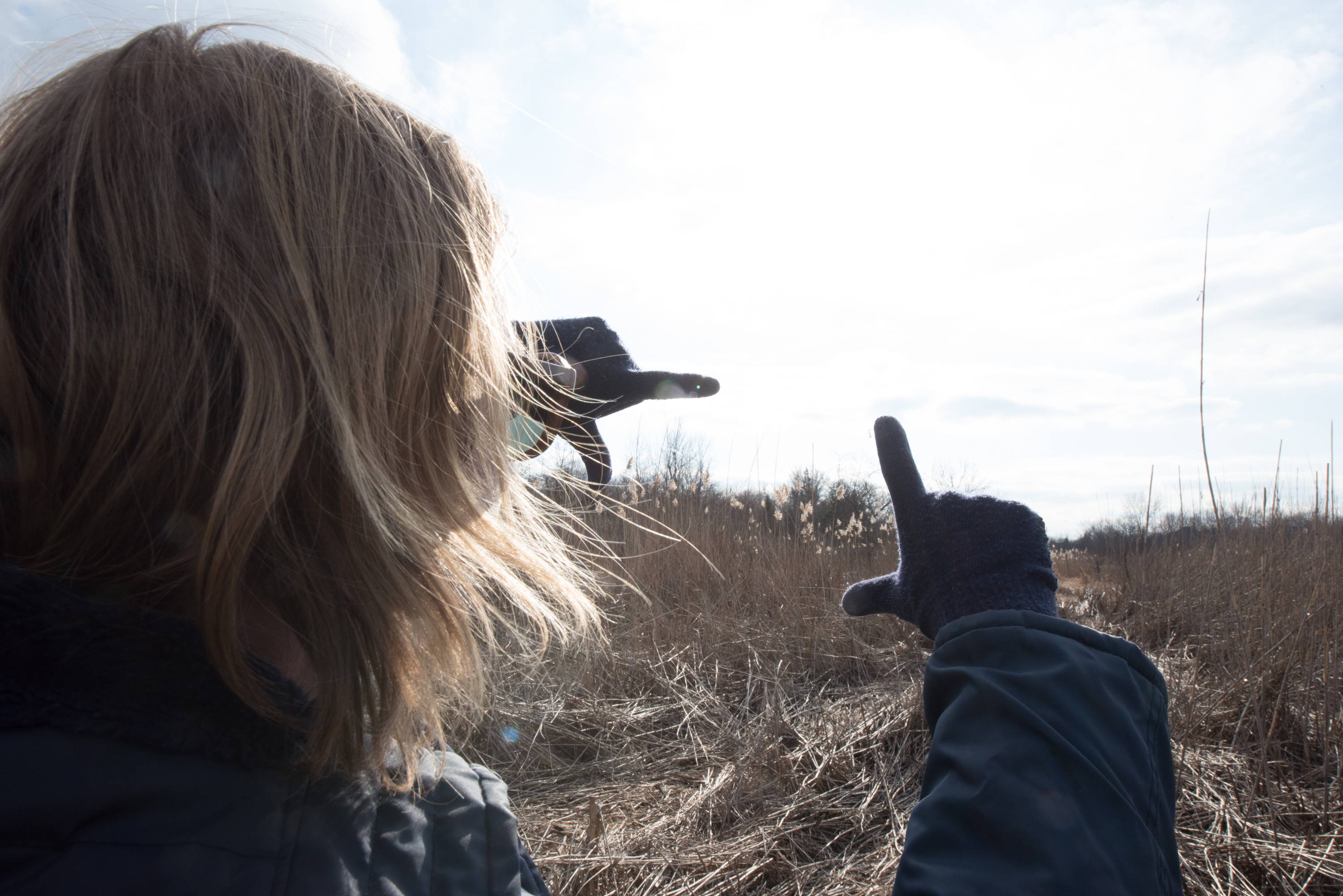 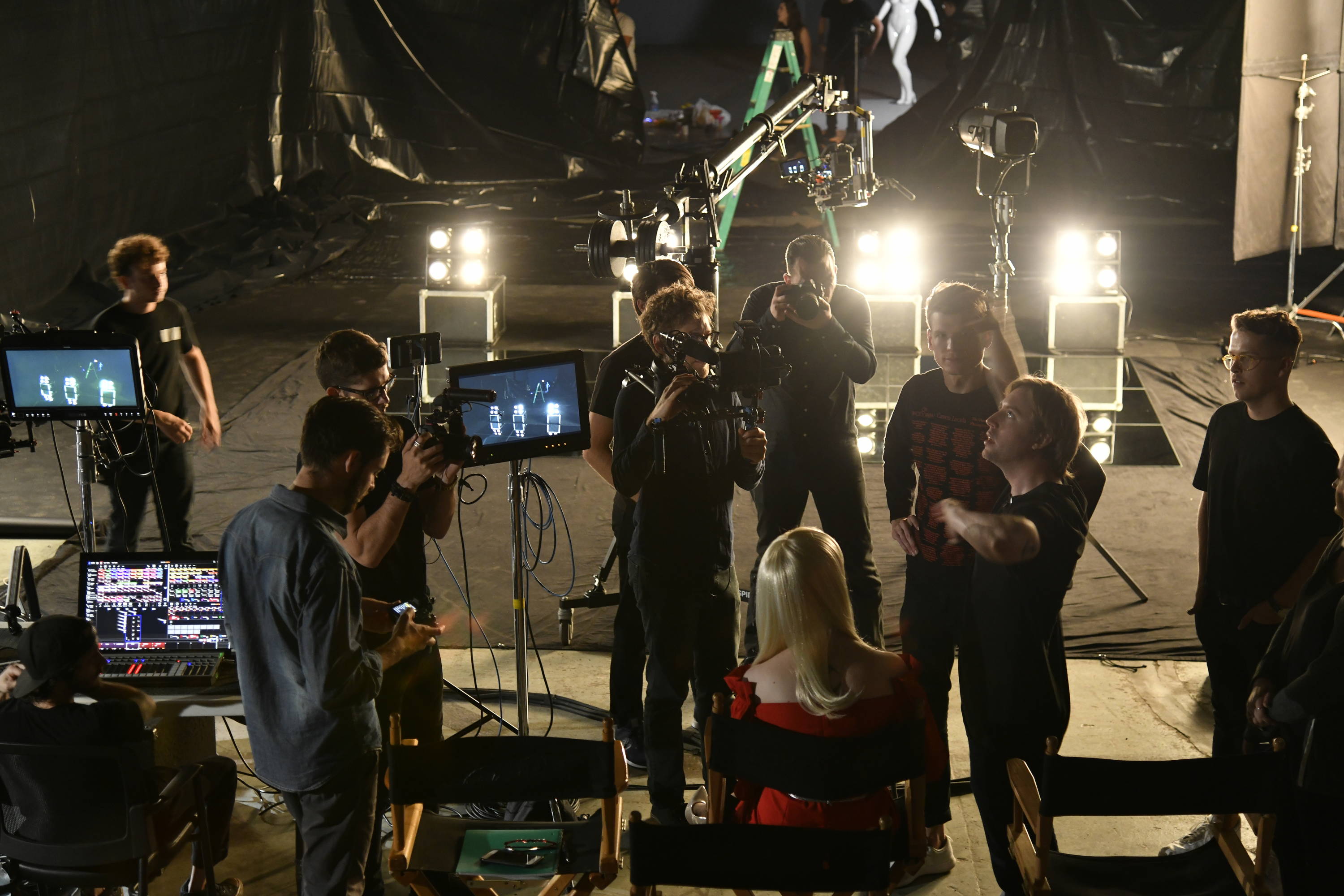 Friday, Jan. 17 from 6 to 8 p.m. - An Evening of Conversation with Filmmaker and Producer Chris Hershman. ($19 individually)
Chris will share his unique journey through the visual arts; starting from independent music videos and live concert photography all the way to global marketing campaigns for international companies such as Nikon Inc, Shure Microphones, and LaCie Hard Drives.
Whether you’re a a photographer wanting to know more about video, or a filmmaker trying to increase production value, the Q&A session will help you find your way to a career in the industry. Don't forget your notebook!
Saturday, Jan. 18 from Noon to 6 p.m. (Lunch break included) – Visual Art for Visual Learners (Full Day Filmmaking Demonstration) ($139 individually)
This full day workshop lets you explore the creative process of making a music video. A featured musician will perform live while Chris demonstrates set-ups and camera techniques to create the most engaging visuals.
Learn to master your camera’s settings; how to light subjects for video; which lenses to use when; synchronizing sound; and how to get the best production value at the lowest cost. You're not going to want to miss this opportunity to create side by side with Chris in a hands-on approach to learning video.
Sunday, Jan. 19 from 3 to 6 p.m. – Editing and Post Production ($69 individually)
We all want to shoot more and edit less but it’s important to understand what happens after the camera is back in its case. Chris takes us through the nuts and bolts of integrating editing workflows, optimizing digital platforms for greater computer speeds, and best practices for professional work environments.
Filmmaking isn't finished after your last shot, sometimes that’s where it all begins! 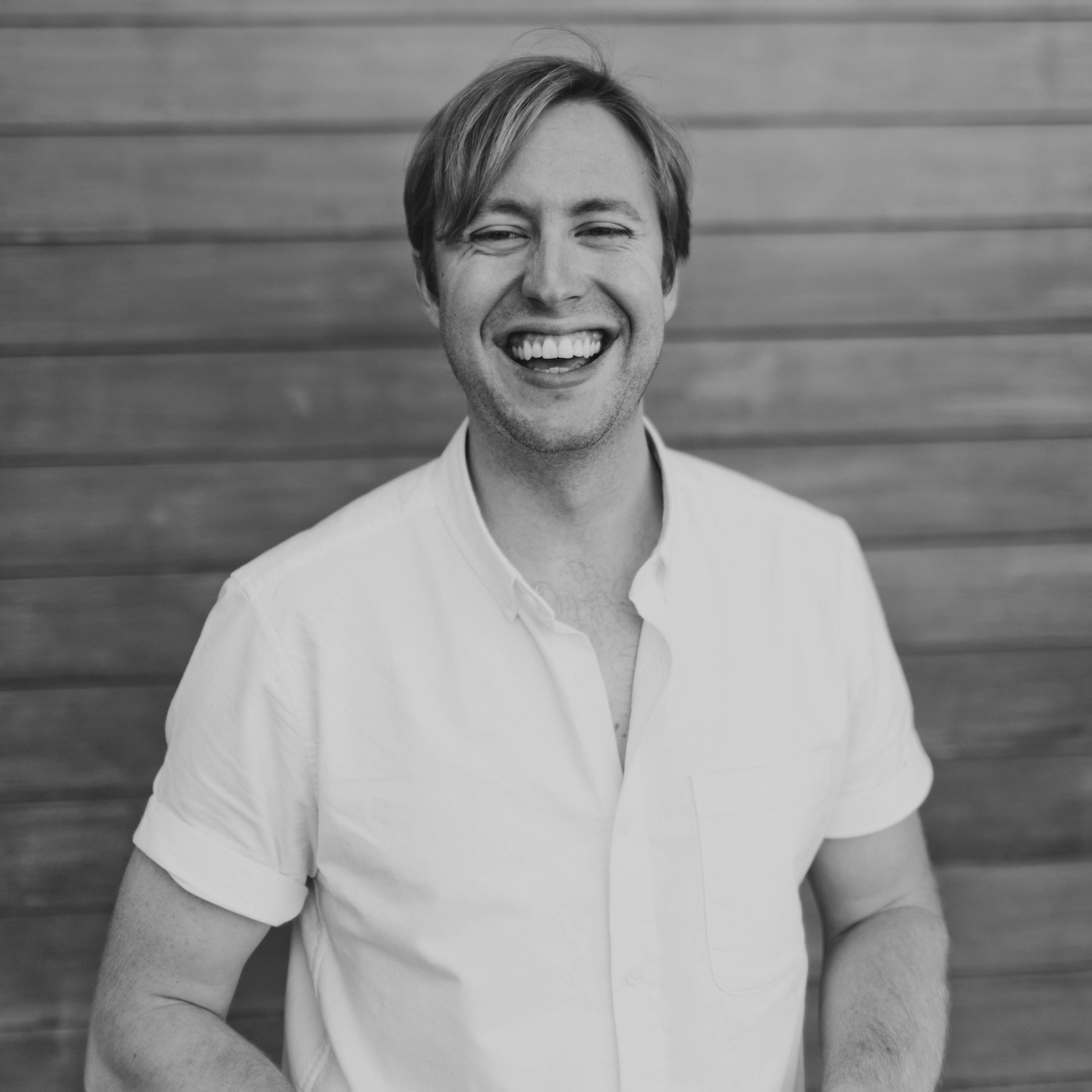 Chris Hershman is a Chicago-based filmmaker, photographer, musician, and Nikon Ambassador. At a young age, he began photographing bands in the Midwest where his work evolved from stills into video. He's had the privilege of shooting The Alabama Shakes, Hozier, Mavis Staples, Wilco, Switchfoot, Rita Ora, Wynonna Judd, and many others. His work has been featured at the Chicago Music Exchange, Rollingstone.com, and the 2012 Grammy Awards.