Tamron | 10 Tips for Improving Your Travel and Landscape Photography 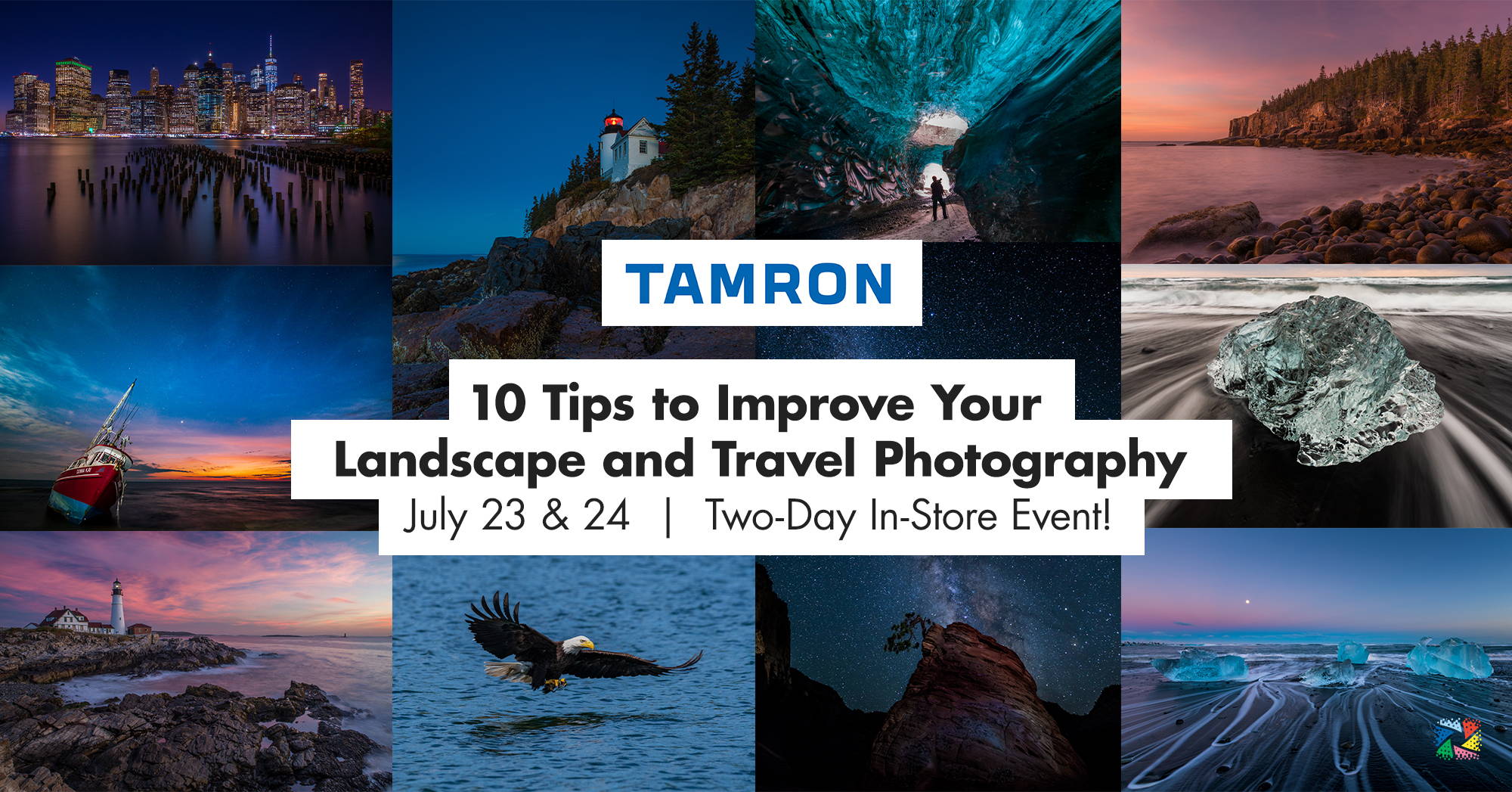 10 Tips to Improve Your Landscape and Travel Photography

Whether you are picking up a camera for the first time or have been doing photography for many years, there is always that one tip that will help you to improve. Join Professional Photographer, and Tamron Image Master, David Akoubian, as he shares his "10 tips to Improve your Landscape and Travel Photography". David has been photographing for over 40 years and has made most every mistake that can be made, but he has also learned how to avoid making those mistakes repeatedly. David will share tips such as knowing your camera, creating good exposures, how to compose beautiful landscapes and capturing the mood of the places you travel to. David will set out to educate and inspire you in this quick paced 2-hour lecture that will leave you ready to go out and start capturing amazing images yourself. 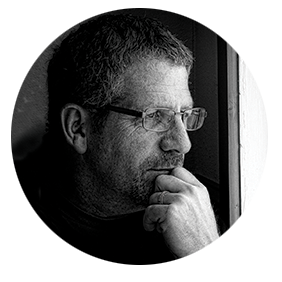 David has been a photographer since 1972 when his father presented him with his first camera, but his career in photography started in 1992. David learned his craft originally as a painter and from his father who shares his love of nature and photography. Early in his career he traveled with, learned from and taught beside some of the masters of nature photography including John Shaw, Art Wolfe, Galen Rowell, Bryan Peterson, Pat O'Hara, and Rod Planck. David has been teaching photography since 1993 in the classroom and leading workshops around the United States, Iceland, and the Galapagos. David currently presents at many camera clubs across Georgia, as well as leading workshops across the United States and Internationally.

We're here to help answer your questions and take your orders. Give us a call at the store at 512-467-7676 or click the link below to contact a specific sales team member today!