Tell us about yourself!

Well, my name is Josh Wiseman, I’m a visual story teller that currently resides in Austin, TX and moved here about 3 years ago from the Reno/Tahoe area to pursue my creative career full time. When I first moved here I dove head first in to the fitness industry with various influencers, Crossfit gyms, and competitive bodybuilding gyms. I’ve shot with a fair amount of IFBB pros, supplement companies, been published in Mens Health as well as shot at The Arnold and Olympia.

After seeing through majority of the shady sh*t and vanity that comes with the fitness industry I branched out and began reaching out to local businesses and really developing my style as a visual storyteller.

I would consider myself a lifestyle shooter and haven’t really settled into a particular niche for a couple of reasons. I don’t want to limit myself to one thing when there’s so many stories to be told in the world, and I don’t want to miss out on a potential opportunities because “he doesn’t shoot that kind of stuff.” F*ck all that noise.

I feel like my unique perspective and ability to capture crucial detail that would otherwise go unnoticed is what makes me valuable as a filmmaker and photographer. I do the best that I can to give my clients a great EXPERIENCE when they hire me. Not just take their money and onto the next.

I prefer to humanize myself and be someone that everyone can relate to and I’d like to think that shows in the work that I put out to the world. 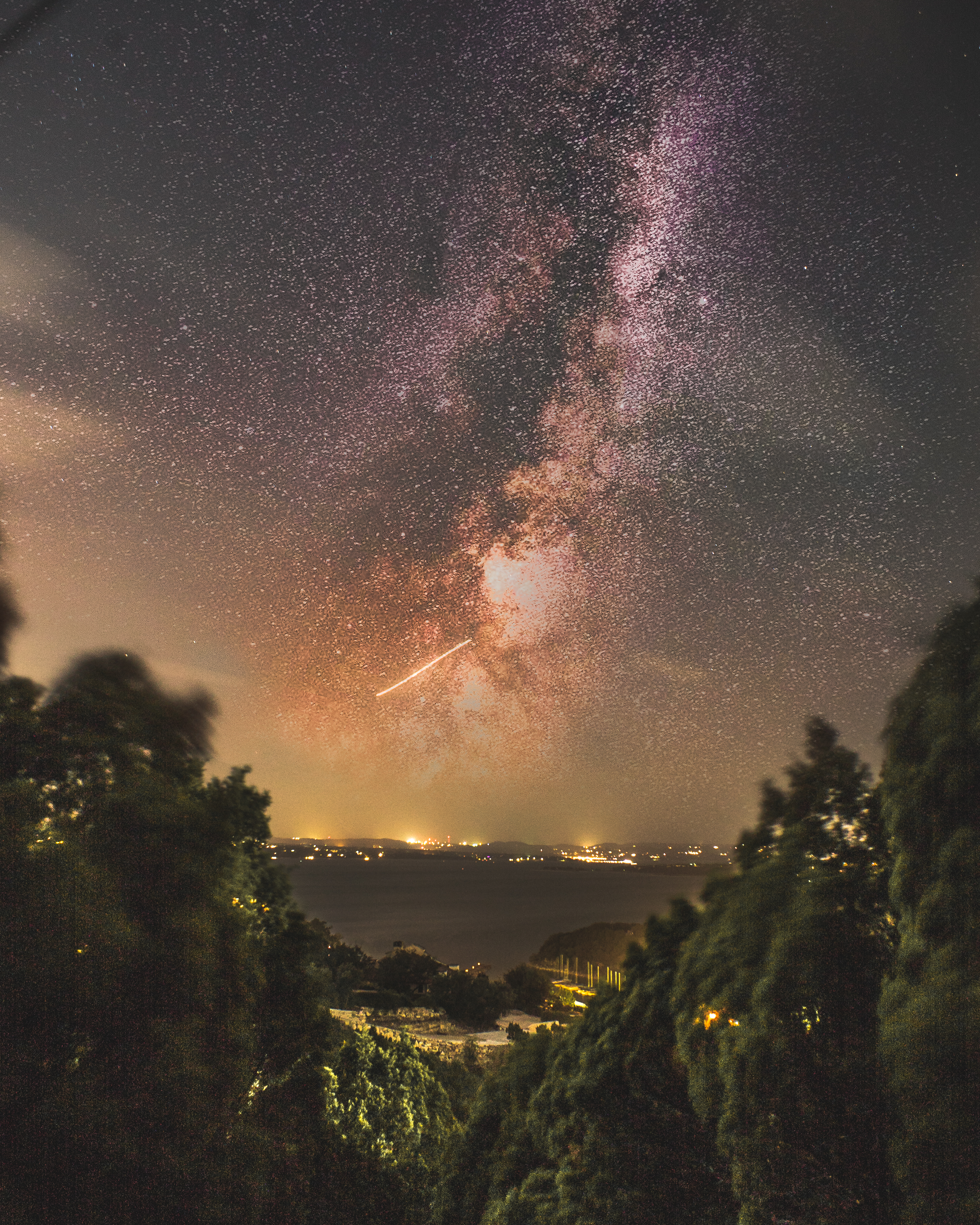 What sparked your initial interest in photography/videography?

When I was younger I used to make skate and BMX videos and didn’t really think anything of it other than documenting my attempt to be progressive in the sport. Fast forward years later and I had picked up a camera to film cover songs and play-through videos on guitar or drums and that was first initial serious encounter with a camera. I launched a clothing company after that and began to film and construct visuals that told the story of my brand and what made it what it was. I dissolved the company after getting inquiries about shooting photos or videos and realized my love for being a visual story teller. And as they say, the rest is history. 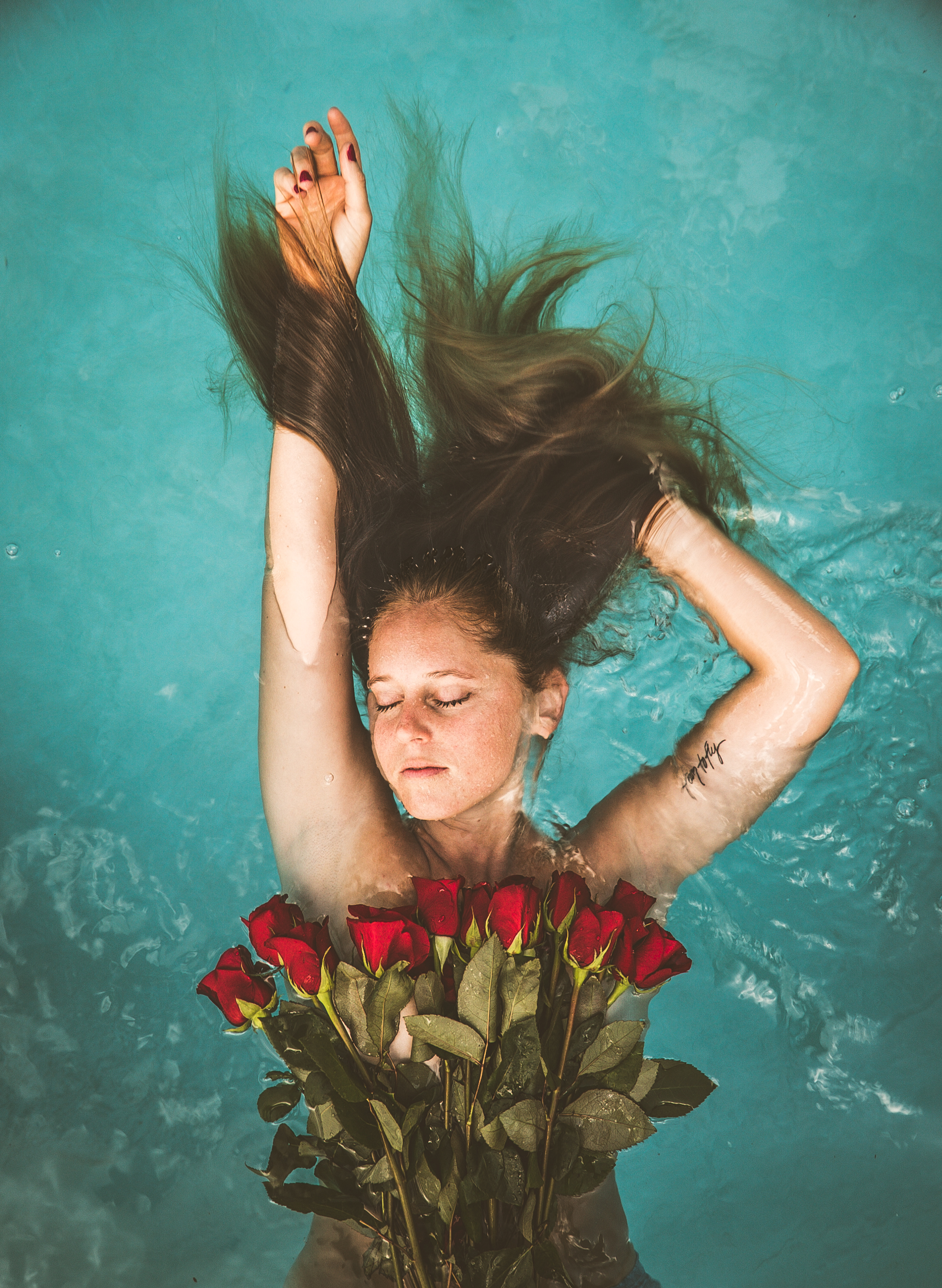 What are some of your biggest inspirations for your work?

Some of my biggest inspirations are my mom for her relentless work ethic and her massive amounts of support when I was growing up and wanting to make her proud.

My really good college friend Gavin Doran inspires me because he doesn’t collapse under the pressure of societies stereotypical norms that keeps people a slave to their own fear and he crushes it as a photographer with actual substance in his art.

My own life experiences play a huge role in where I pull my inspiration from. Being able to express myself and my innermost demons/emotions through the photos and videos I produce helps me to connect with the people who follow me and my journey and show them that its ok to be authentic and vulnerable in life


What was one of your weirdest moments as a photographer/videographer?

Hmmm, haven’t had too many weird moments actually…but when I was on tour with a band in 2017 the starter went out in the van, we blew a tire, and ran out of gas in like a 5 day span soooooo that was a headache to say the least, but damn it was fun

Alright so I have a couple coolest moments! First one has to be when I met Arnold Schwarzenegger up at The Arnold Sports Festival up in Ohio. I got cornered in a booth all by myself and security was going crazy pushing everyone out of the way and didn’t bother to move me cause I had a camera I guess. He came walking around the corner and was taking pictures with some people at the GAT booth and when he walked by me I shook his hand and said what’s up to him and exchanged a few words. Pretty rad stuff.

The other moment would be when I was up in Alaska a couple months ago and went on a whale watching tour. I was fortunate enough to not only see killer whales on the same trek out on the boat, but we saw a group of whales bubble net feeding which is an extremely rare occurrence (1% of 1% of people will ever see it). It wasn’t just one whale either, it was like 9 of them and holy shit I almost missed all of it through the lens because of how taken aback I was with the sheer size of them. Gentle giants and absolutely beautiful creatures. 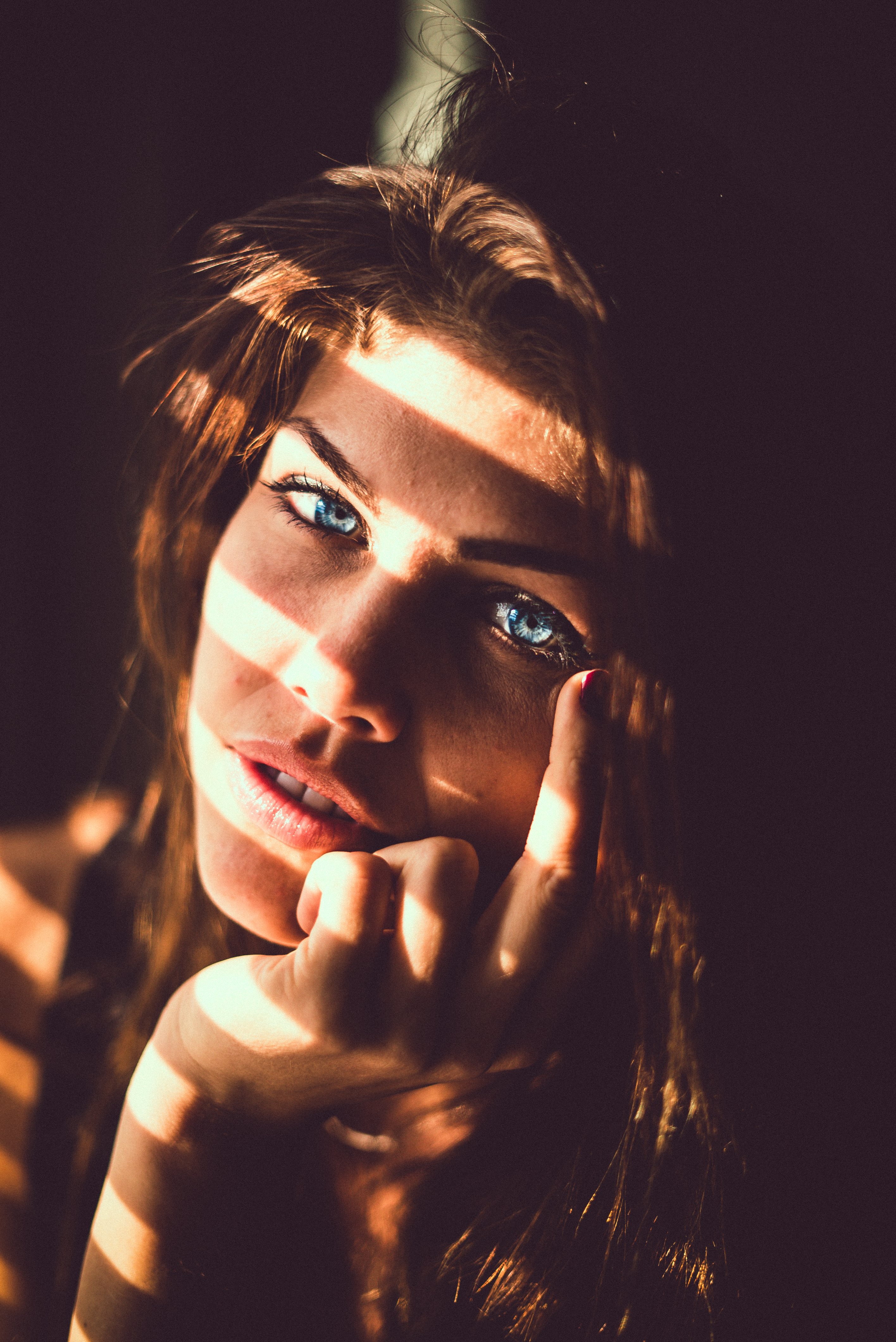 What have you learned about photography/videography that came as a surprise the more you became invested in it?

The more I invest myself in my creative career the more I realize it’s not about the photo or video itself, it’s more about the story being told. If you invest in the story, your art will speak volumes to the people who are in a position to see it


If you could give one important piece of advice to a novice - what would that be?

Don’t worry about what other people think and don’t worry about where other people are on their photo/video journey. Where they are isn’t where you are and even though its healthy to pull inspiration from people you view as superior to yourself, they aren’t superior. Shoot what you love to shoot, become the master of your own style, and fuck everything else.

What is your favorite thing you have purchased from Precision Camera?

Okay - desert island lens: what is it?

What is your dream piece of equipment that doesn't exist?

Wouldn’t really say I have a dream piece of equipment cause of the advancements of tech in the last couple years. BUT I will say that there needs to be a more efficient way to transfer data cross country. That shit is annoying lol

and check out more of his work here: 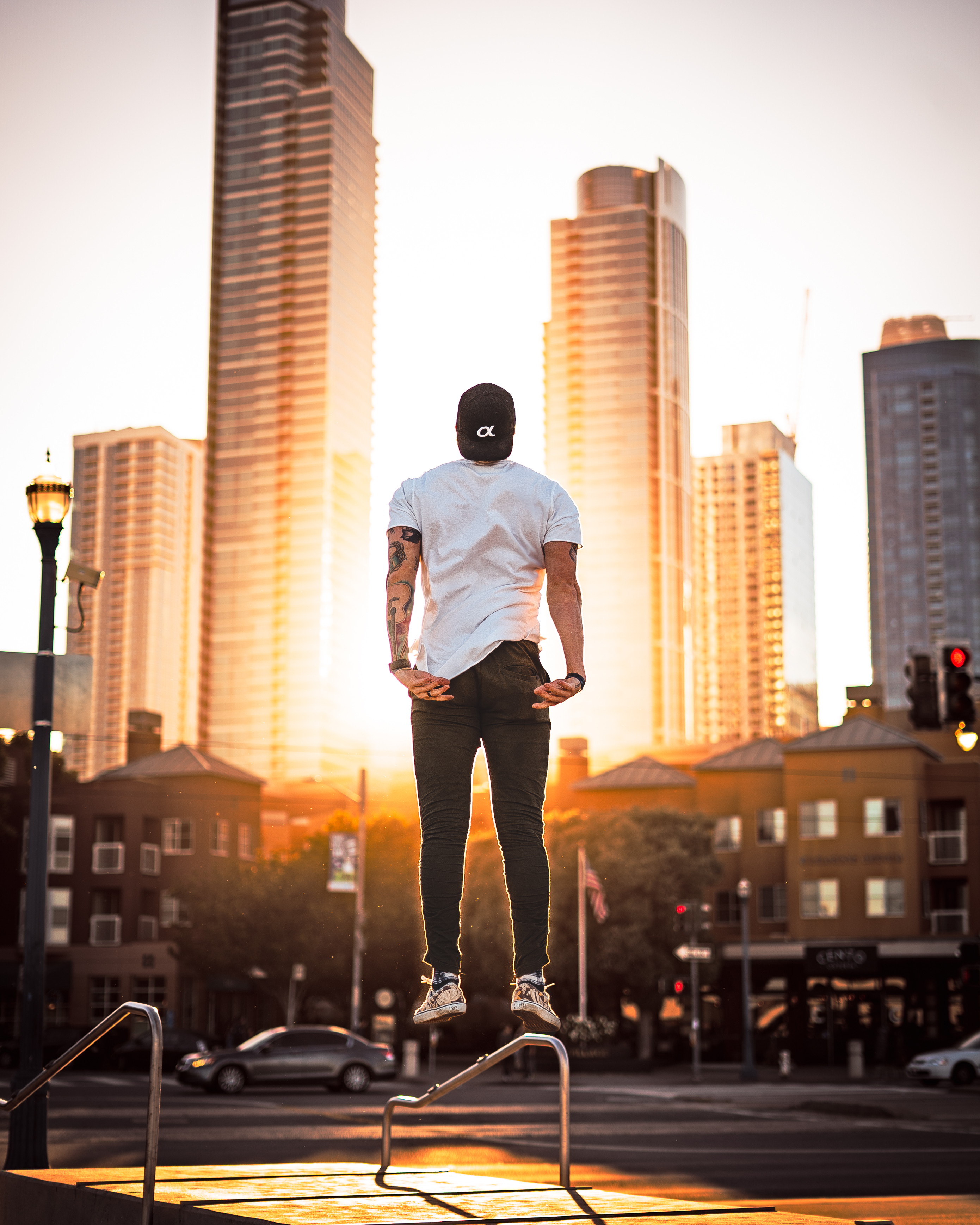